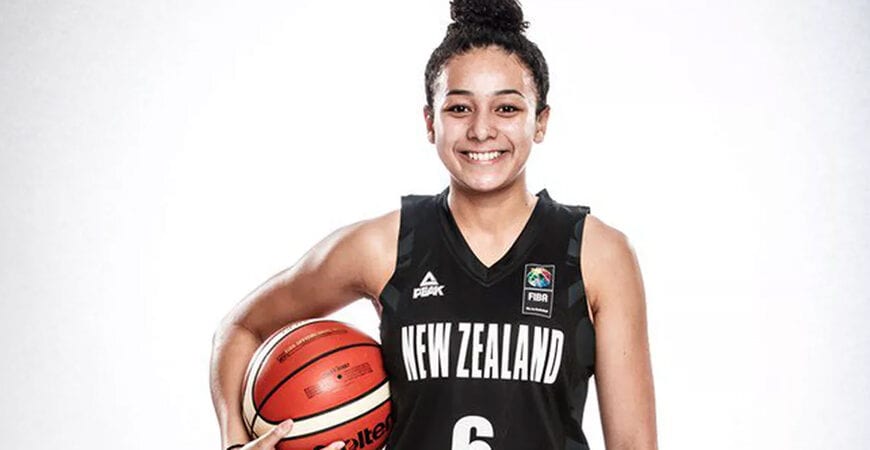 We already knew that Akiene-Tera Reed and Virginia Commonwealth University had booked an automatic place having won the Atlantic 10 Championship in thrilling style earlier in the week.

The Selection Committee today announced the following teams, with a New Zealand presence, to the 64 team championship:

Charlisse, the Pac-12 Freshman of the Year will be making her first appearance at college basketball’s most prestigious tournament while for Krystal it will be a return after playing for Northern Colorado at the 2018 tournament.

Having suffered a heart-breaking one-point loss to Gonzaga in the West Coast Conference final BYU received a deserved ticket for the Big Dance meaning Tegan Graham and Kaylee Smiler will play at the Championships.

Rounding out the Kiwi contingent is Tara Manumaleuga. The University of Arizona sophomore guard played alongside Charlisse at the 2018 FIBA U17 World Cup.

NCAA Tournament play commences on March 21 with Washington State up against South Florida that day. The remainder of the New Zealand contingent will play the following day.