AUCKLAND TO LEVEL 3, REST OF NZ TO LEVEL 2 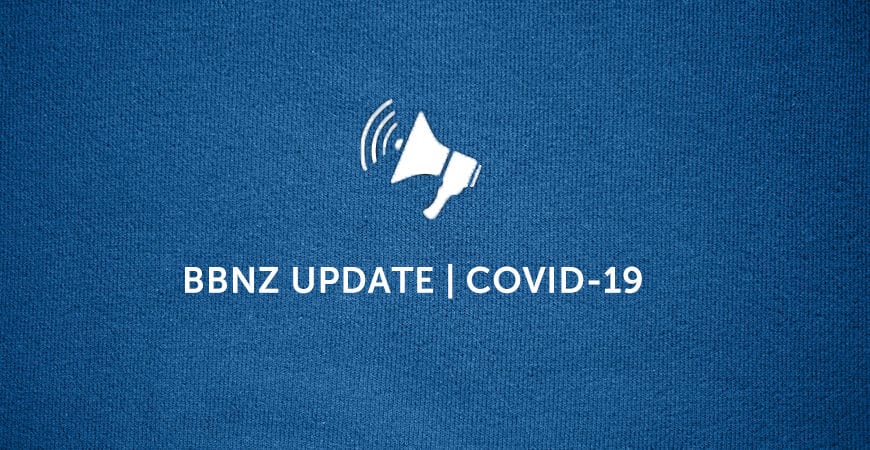 Prime Minister Jacinda Ardern has announced that Auckland will return to Alert Level 3 at 6am Sunday, 28 February.

This comes after two new Covid-19 community cases that could not be directly linked to earlier cases.

The Prime Minister said Cabinet would assess the alert levels, but it was likely that Auckland would remain in Alert Level 3 for the full seven days.

Basketball in Auckland at Alert Level 3?

Rest of NZ operating under Alert 2:

Basketball New Zealand’s stance remains the same as it did in September 2020 when we issued guidance around basketball and hosting tournaments at Alert 2.

We are supportive of events if they are held in line with the intentions of the Government’s Alert Level Guidelines and where strong health and safety precautions to combat the spread of COVID-19 are applied.

If operating at Alert Level 2, basketball providers should proceed with caution and remember: