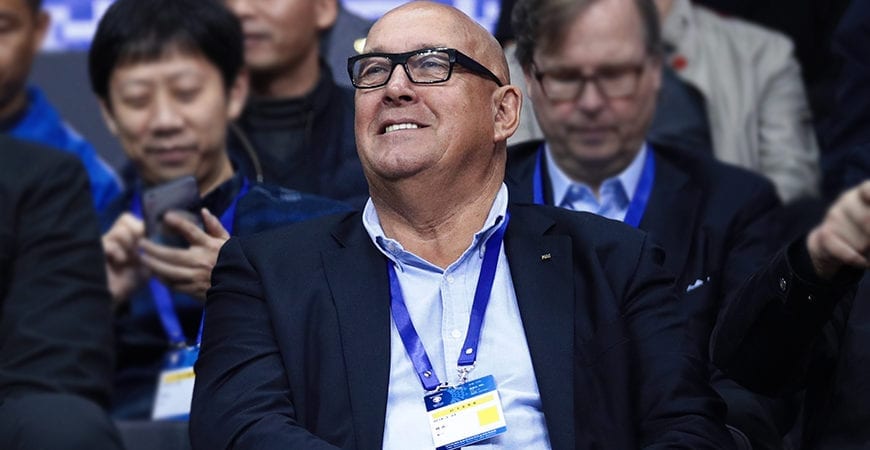 Basketball New Zealand would like to acknowledge Burton Shipley being named as an Officer of the New Zealand Order of Merit for his services to basketball.

FIBA’s current Vice President (VP) was one of a number of Kiwis recognised for their contribution to their community in the 2021 New Year’s Honours list, which only added to the Cantabrian’s exemplary resume.

Shipley long-standing involvement with the sport started as a player at St Andrew’s College before elevating through to the Canterbury Rams from 1969 to 1974 as part of teams that won national club and provincial titles.

He returned to basketball in the ‘90s to take on administrative duties, the biggest role being the chair the NZNBL from 1999 to 2004.

Among his notable pieces of work was the development of the Oceania basketball strategy to raise the profile and build the capacity and capability of basketball in 22 Pacific nations.

The New Year Honours, awarded annually on New Year’s Day, is part of a uniquely New Zealand system, marked by naming new members of orders of chivalry and recipients of other official honours.