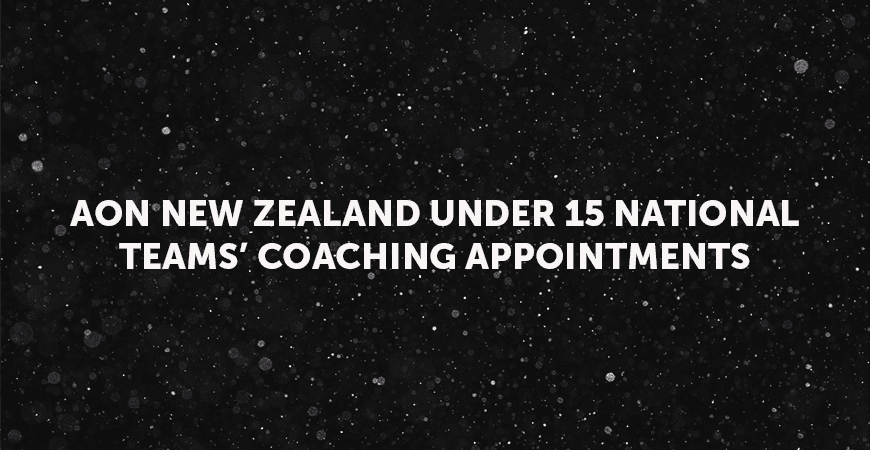 McDaniel will lead the girls’ team through the first national representative cycle, with Downer doing the same for the boys.

Both coaches are currently based in Christchurch and have spent the past year both in leading and assistant roles for elite women’s basketball teams.

Downer was the Assistant Coach of the Under 17 National Women’s team that finished second at the FIBA Oceania Championship in New Caledonia this year. She is also BBNZ’s Talent Manager for the South Island, overseeing the development of current and potential junior national team athletes.

McDaniel finished the most recent Women’s Basketball Championship as the Alloyfold Canterbury Wildcats Head Coach, leading her team to the semi-finals. The 2019 season was her last at the helm, ending a five-year tenure in which the Wildcats captured two national titles. She was also part of the Sky Sport Tall Ferns as the team’s Massage Therapist during the FIBA Olympic Qualifying series in Auckland.

A selection camp for both national teams will be held in Rotorua next February, with a follow-up camp taking place in April. The Under 15 Nationals serves as another opportunity for the coaches to see the talent on-court before teams are then chosen for the FIBA Under 15 Oceania Championship in December.