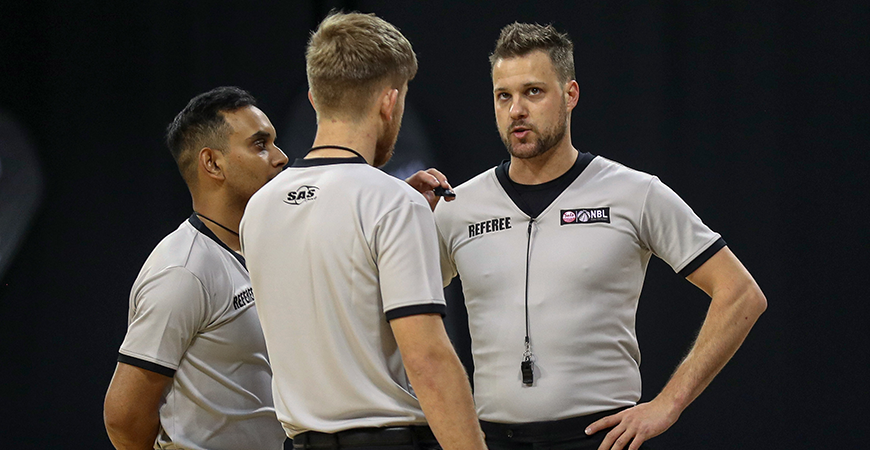 The National Referee Appointments and Development Committee (NRADC) has announced the officials on the 2021 National Leagues Referee Panel.

The referees are those that the committee judges to be the best available to referee in the Sal’s NBL men’s and women’s competitions, based on their performance in the leagues and national tournaments in the preceding year.

Notable changes from last year’s collective is Wellington-based referee Callum Welch’s promotion to the second-tier, while Aimee-Jo Clark (Wellington) and Taylor Lynch (Nelson) have been added to the crop in level four.

National Referee Instructor and Chair of the NRADC Peter Rodgers says he is pleased with the progression of the aforementioned officials and the like.