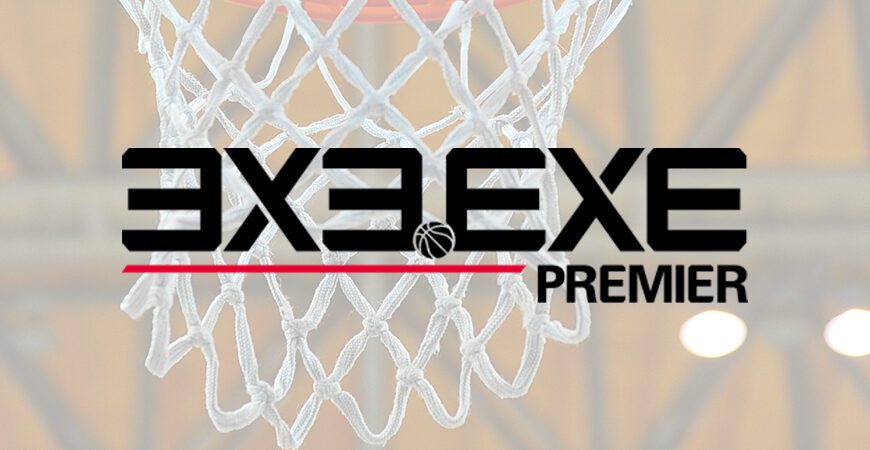 The 3×3.EXE Premier NZ 2021 Playoffs have been postponed due to COVID-19 and the alert level restrictions in Auckland.

The Playoffs, which were planned for 13 November, are reliant on Auckland being at level 2 in the current alert level system says 3×3.EXE League Manager David Huxford.

“It’s obviously disappointing that we’ve postponed this event for the second time, but obviously player welfare comes first, alongside meeting our obligations under the alert levels. We are still hopeful as we can still run the finals right through to February 2022.  We will advise the new date once it’s safe to hold this event.”