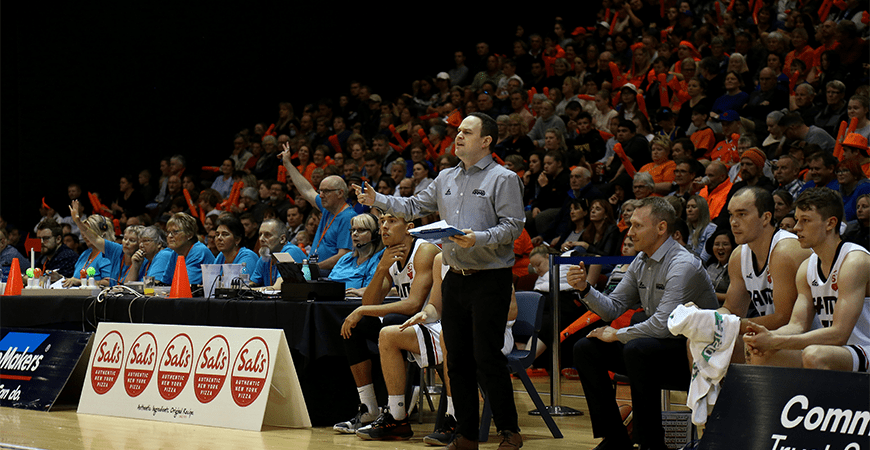 Basketball New Zealand has named the four players, as well as the Head Coach for the upcoming FIBA 3×3 Under 23 World Cup in China.

The competition is taking place in the city of Lanzhou from October 2-6. Twenty teams will contest for the cup, which includes the reigning champions and number one ranked Russia.

This is the first time a New Zealand team has participated in this particular World Cup. All four players have donned a black singlet in the five-a-side format, but it will be the first time any of them suits up for their country playing the shortened game.

It will also be a first for newly appointed Head Coach Piet Van Hasselt. The Canterbury Rams Assistant Coach has never coached a national team and will be the first-ever Kiwi gaffer to lead a team at this International event.

“It’s a real honour and privilege to be representing New Zealand at the World Cup.

“I’m very excited to be working with this talented group and can’t wait to see them perform on the big stage.”

Van Hasselt began coaching in 2003 and has an extensive background in video analysis. He has worked in both the male and females spaces, assisting in the development of many young Cantabrians.

The Master’s graduate is a lecturer in ‘Sport Coaching’ at the University of Canterbury and also happened to coach their 3×3.EXE team which took out the South Island Conference.

Among the players at his disposal are Taylor Britt and Taane Samuel, both of whom found playing time in Sal’s NBL. The pair could make for a dynamic pick and roll threat, as their skill-sets appear to complement each other well. Britt has also recently signed on as a development player for the reigning ANBL champion Perth Wildcats.

Rounding out the group are bigs Samuel Aruwa and Joshua Aitcheson. The Auckland and Otago products bring size and length, while also being adept close to the basket.

Van Hasselt has already started preparations for the competition and said he will craft the team’s gameplan around their strengths.

“We have a physically strong team and will be raring to go against the experienced European and South American teams in our pool and beyond.

“Taylor is super-fast and Taane is a dynamic player. Josh and Samuel are experienced in this format and bring skill-sets suitable for 3×3.”

Nine other nations will join New Zealand in making their debut at the competition, which includes the USA, who have never won a 3×3 men’s world title. The pools for the World Cup are to be announced closer to the launch.