At a Glance | 25 March Madness 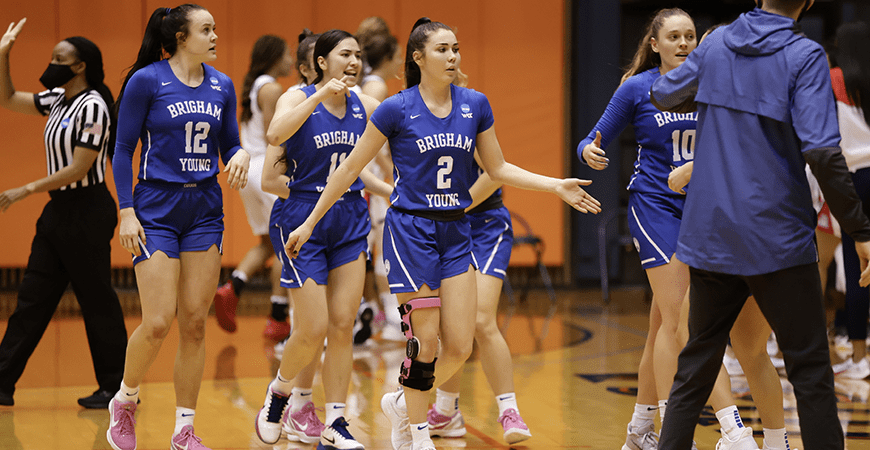 New Zealand’s representation at the Women’s NCAA Tournament is solely with Tara Manumaleuga and Arizona University after the third ranked Wildcats defeated Brigham Young University (BYU) 52-46 in a second round matchup.

However eleventh seeded BYU pushed their more favoured opponents all the way and when Tegan Graham knocked down her third three of the game with 1:58 to play BYU trailed by just a single point (47-46) and an upset looked a possibility.

However Arizona went on to score the last five points of the game to claim a place in the last 16 for the first time since 1998. They will meet Texas A&M in the Sweet 16.

Tegan Graham was one of two BYU players in double figures claiming 13 points (5/9FG). The leading 3-point shooter in the West Coast Conference (shooting 47% on the season) made 3 from 7 from deep in addition to 5 rebounds and 3 assists. Teammate Kaylee Smiler, a defensive workhorse, scored three points and claimed a steal.