At a Glance | 26 March Madness 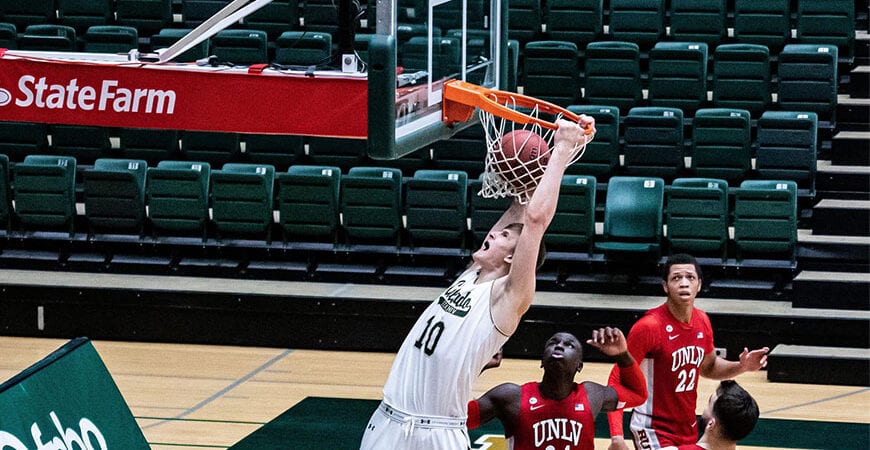 James Moors contributed 6 points (3/6FG), 4 rebounds and a block in 21 minutes for Colorado State who progressed to the NIT semis for just the second time. Those four rebounds leave the freshman, out of Westlake Boys High School, 3 boards short of 100 for the season to add to his 159 points in 26 appearances.

In other news Sam Waardenburg has announced he will take advantage of the additional year of eligibility and remain at the University of Miami for the 2021-22 season.

Due to the ravages of the Covid pandemic student athletes have been granted an extra year of eligibility and now have up to six years to complete their eligibility. Sam was unable to play this season, his senior year, due to injury but has taken up the option to remain with the Hurricanes.

In his three years playing for the Hurricanes the former Rangitoto College and Harbour standout has played 83 games, with 35 starts, scoring 415 points and corralling 353 rebounds.