BBNZ Puts Out Call For Veteran Ballers To Step Up 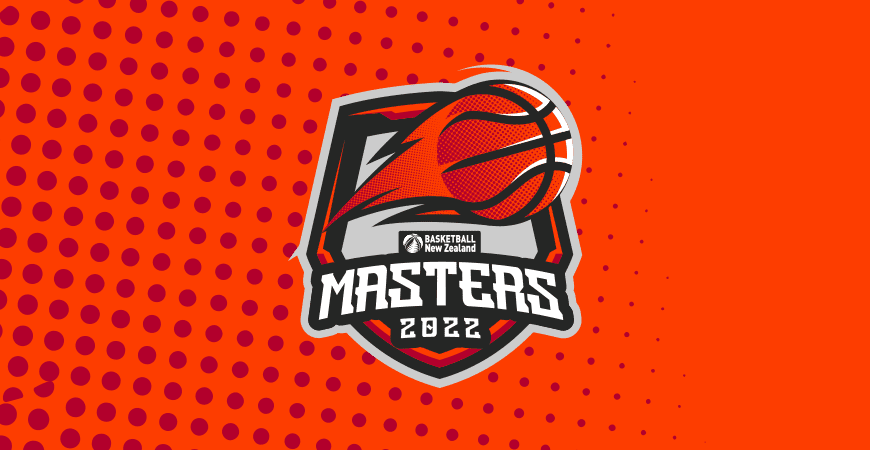 Basketball New Zealand (BBNZ) is asking for veteran basketball players in the community to ‘step up’ and be part of the inaugural BBNZ Masters Tournament, which is being held from 10-12 August at Auckland’s Pulman Arena.

The Masters tournament will run in Auckland at the same time as the NBL Final Six, means that Masters teams will be able to play their games during the day and then enjoy the NBL final games at night – with the Final Six games running from 10-13 August and the NBL Grand Final on Sat 13th August.

The tournament will feature a range of age/ability grades for men and women, including 40+, 50+ and 60+ categories – played on a full court with normal rules – and a 60+ half court played as 4-a-side. Walking Basketball will also be on offer, with no age restrictions.

This is the first time that BBNZ has held a basketball tournament specifically for players aged 40+, and BBNZ GM of Events, David Huxford, says that he hopes it will be well attended.

“We know there’s an older demographic of male and female player existing in the community who continues to enjoy basketball at a social level – and at a slightly slower pace,” says Huxford.

“But these players don’t always have opportunities to compete in a large-scale tournament, so the Masters Tournament gives them that chance; and if the event proves to be popular then we’ll look to run more of these in the future.”

Count BBNZ Chief Executive Dillon Boucher, who retired in 2018 after an illustrious 19-year basketball career, as a fan of this tournament and what it offers.

“My playing days are behind me now, but there’s still a passion to play and be involved in basketball on – as well as off – the court,” says Boucher.

“It’s a great initiative and it meets a defined need in the community; so I challenge all of the older ballers out there to register a team and be part of this fun event. Hopefully it’s a chance for a few ex-players like myself to lace up our shoes and have a bit of fun too.”