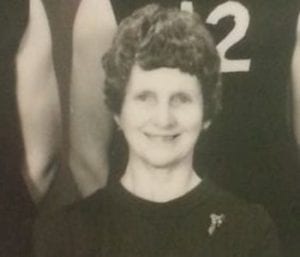 The award was accepted on her behalf by her son Mike Gay.