Finalists found at Under 23 National Championships 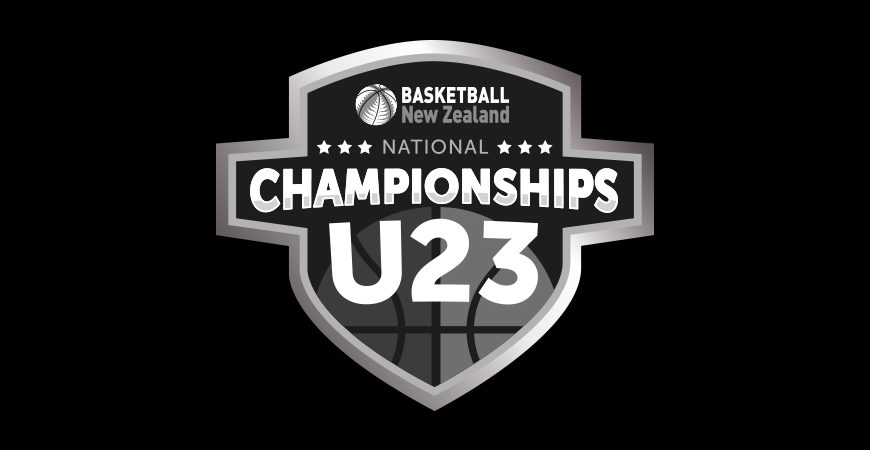 The finalists have been found at the Under 23 National Basketball Championships being held at Te Rauparaha Arena in Porirua.

The Men’s Final will feature Hutt Valley/Wellington against Manawatu whilst Waikato, chasing their fourth straight crown, take on Otago in the Women’s Final.

In the first Men’s Semi-Final Hutt Valley/Wellington pulled away from Counties Manukau in the second half to win 98-78.

Hutt Valley/Wellington held a 25-19 first quarter advantage but the tables were turned in the following period as Counties Manukau took a narrow 49-47 advantage into the half-time break.

Hutt Valley/Wellington guard Helu led all scorers at the interval with 15 points although Baledrokadroka’s 13 points on 100% shooting (5/5FG, 3/3FT) was a major factor in Counties holding the half-time lead.

The game took a decisive turn in the third quarter as Hutt Valley/Wellington outscored their opponents 27-10 to lead 74-59 with ten minutes to play – 8 points in the quarter from Hunt a significant feature.

Hutt Valley/Wellington had little trouble protecting their lead as they marched into the Grand Final where they will meet Manawatu who had a much closer tussle against North Harbour before eventually winning 91-82.

Tama Faamausili scored 30 points and Jake McKinlay pulled down 18 rebounds to go with 20 points for Manawatu who took the lead in the second quarter against a dogged North Harbour.

Te Puni and Jershon Tatana exchanged baskets before Walker iced the game for Manawatu with four consecutive free-throws inside the last 40 seconds.

The seven team Women’s competition has a different format. Each team played the other six teams in a round-robin format with the top two teams headed to the Grand Final on Saturday.

Waikato remained unbeaten in their six games and will take on Otago who finished with a 5-1 record.

In a key match-up to decide second place, and with it a spot in the final, Otago defeated Canterbury 79-76.

Tall Ferns Nicole Ruske (34 points) and Zoe Richards (21 points) did most of the damage for Otago and with captain Aleisha Ruke chiming in with 12 points, Otago advanced to the final.

Canterbury had one final shot at making the final when they met Waikato in their final round robin game but went down 84-57. Riva Walker-Pitman and Alyssa Hirawani with 27 points and 20 points respectively ensured Waikato headed into the grand final with an unbeaten record.

The following games on Saturday (August 10) will be live streamed at www.nz.basketball/tv, including the two grand finals.