Due to COVID-19, FIBA released a statement advising a number of events have been cancelled or postponed which included the cancellation of the FIBA U16 Asian Championships.

The New Zealand U17 Women’s Team were scheduled to compete at these events, in an attempt to finish within the top four teams in Asia to qualify for the FIBA U17 World Cup later this year.

Due to the cancellation of the U16 Asian Champs, FIBA resorted to updating the World Rankings to determine which top four teams in Asia will qualify for the World Cups.

Unfortunately, the women’s team was ranked sixth in Asia, one place behind Chinese Taipei. This means they will not proceed to the U17 World Cup this year. The girls’ FIBA U17 World Cup draw has since been confirmed. 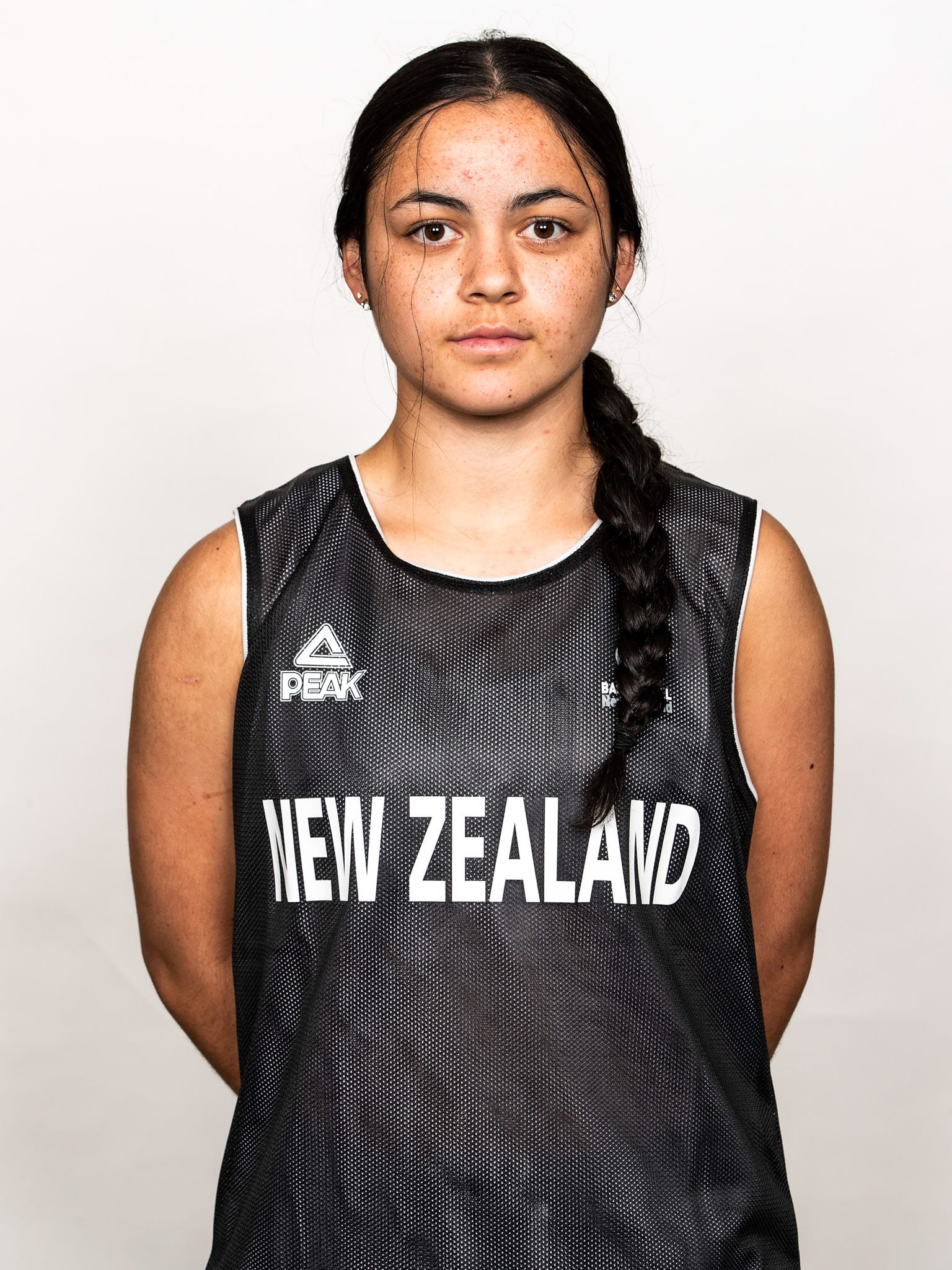 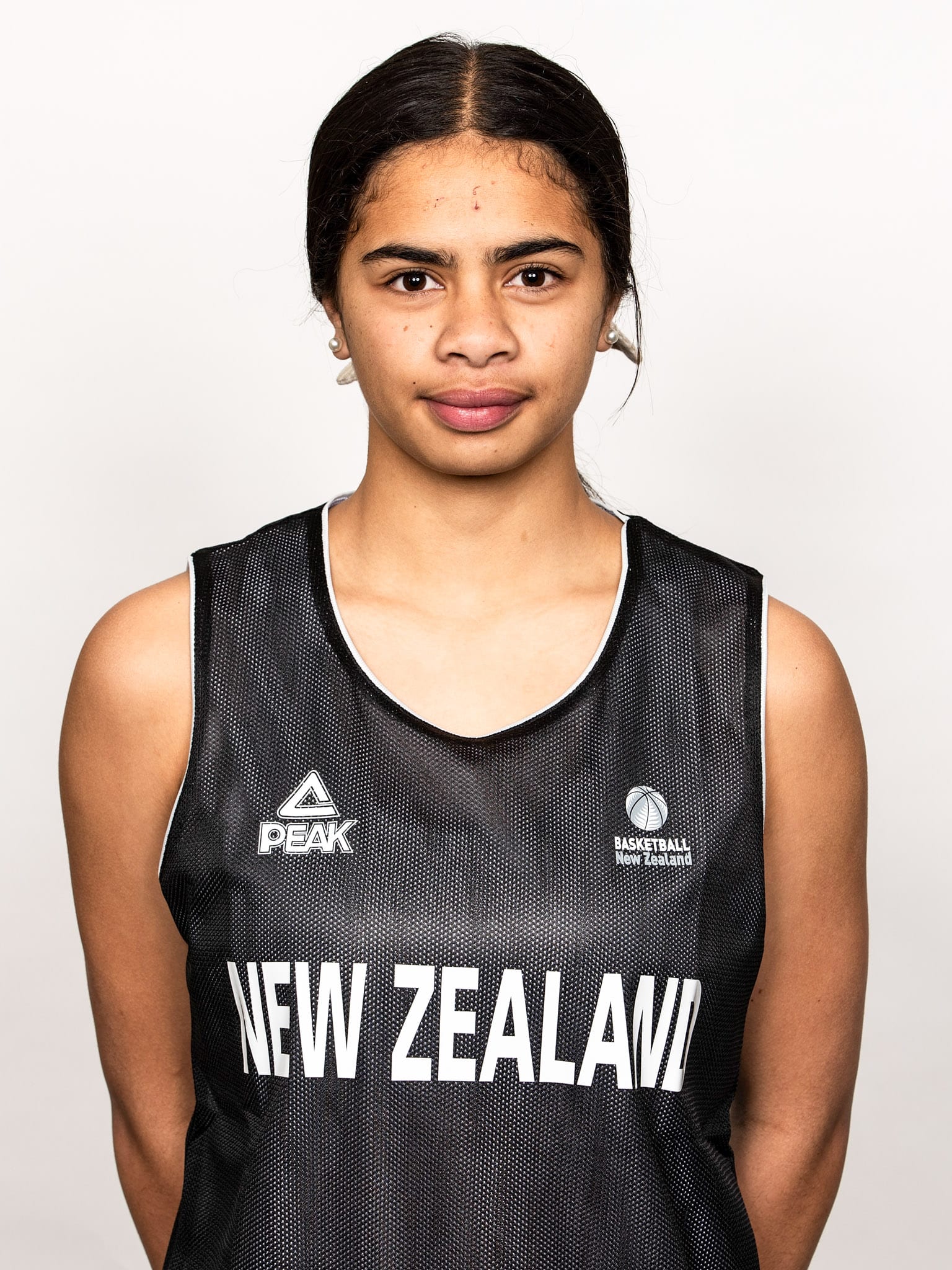 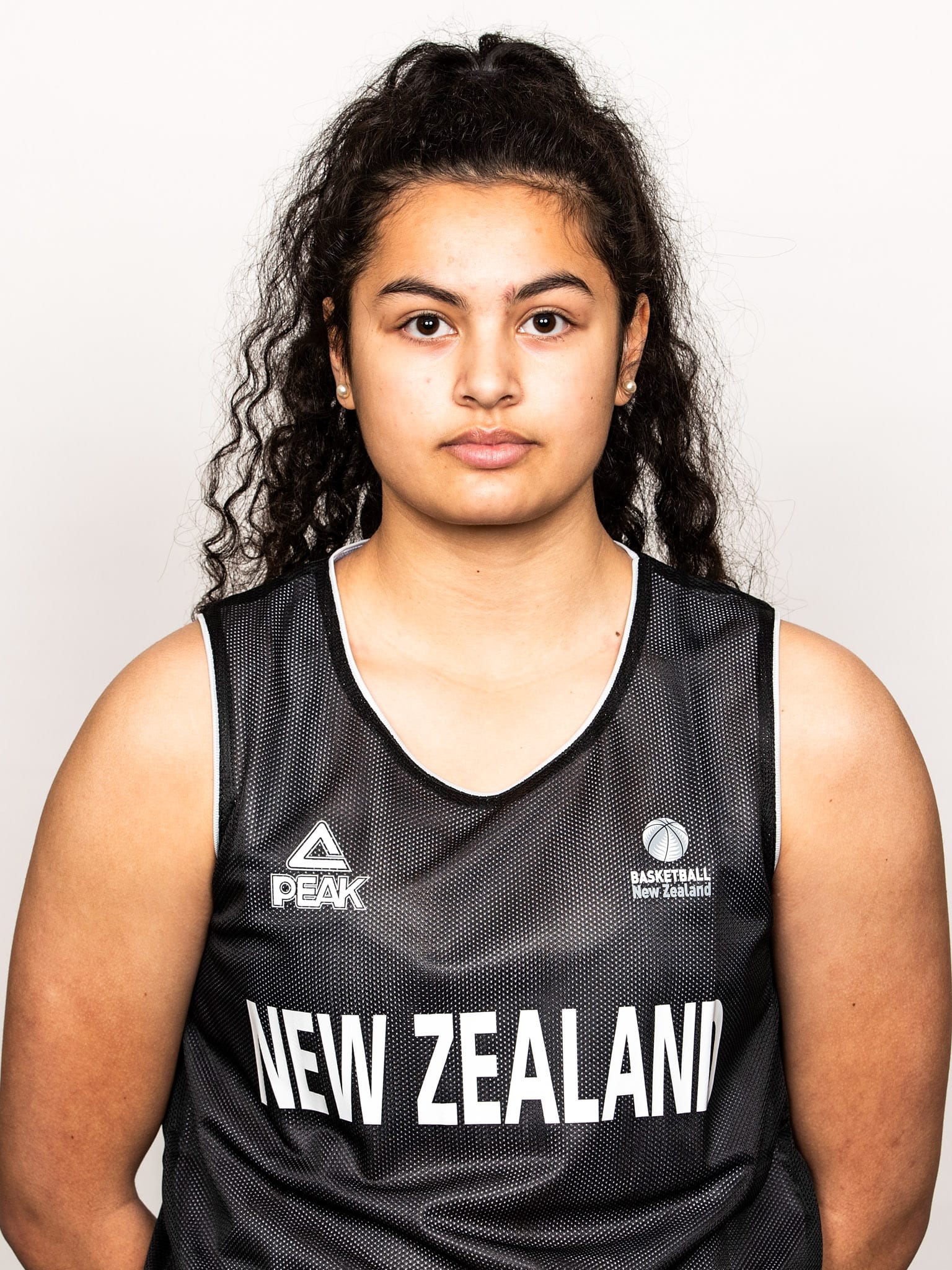 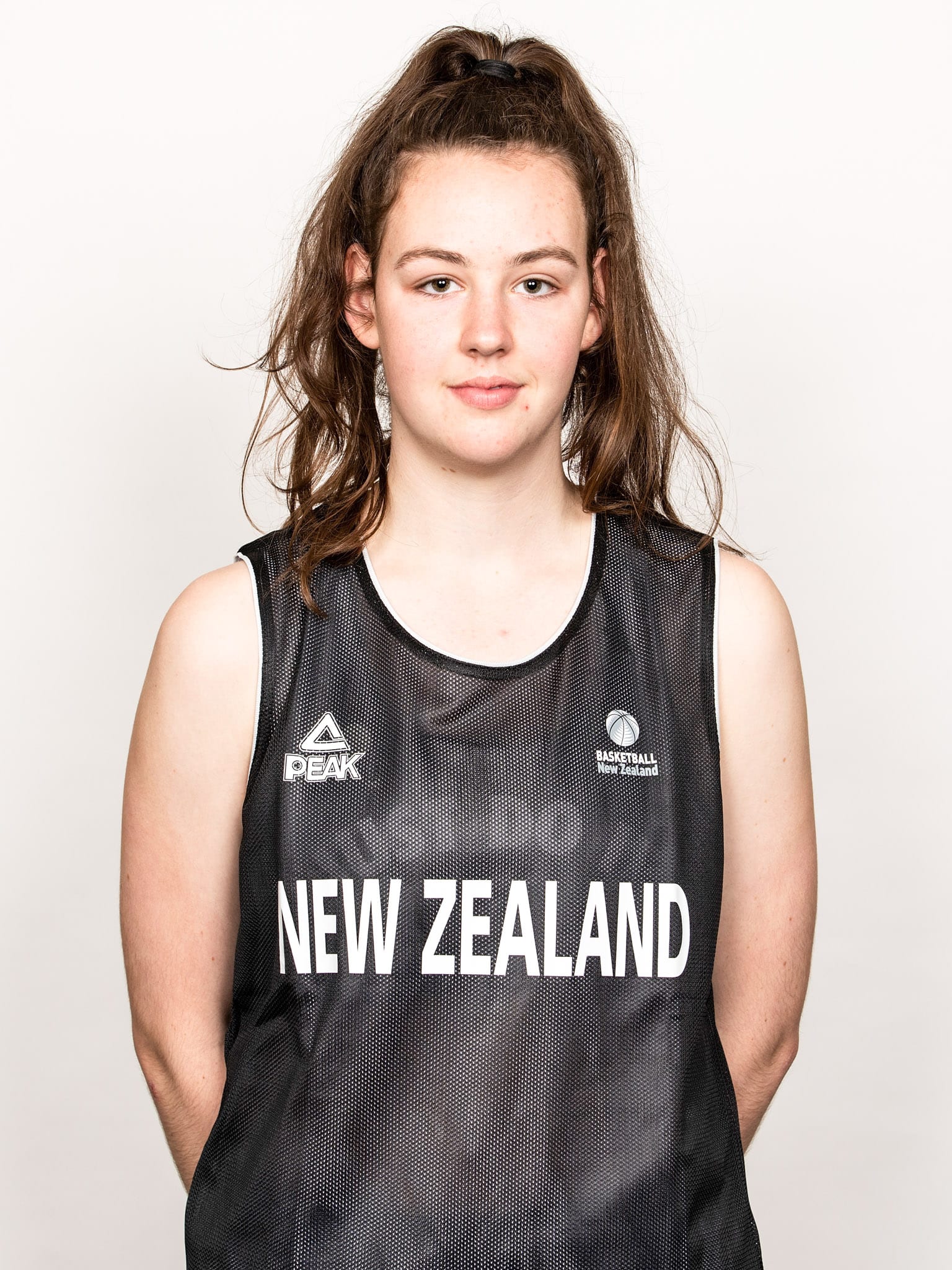 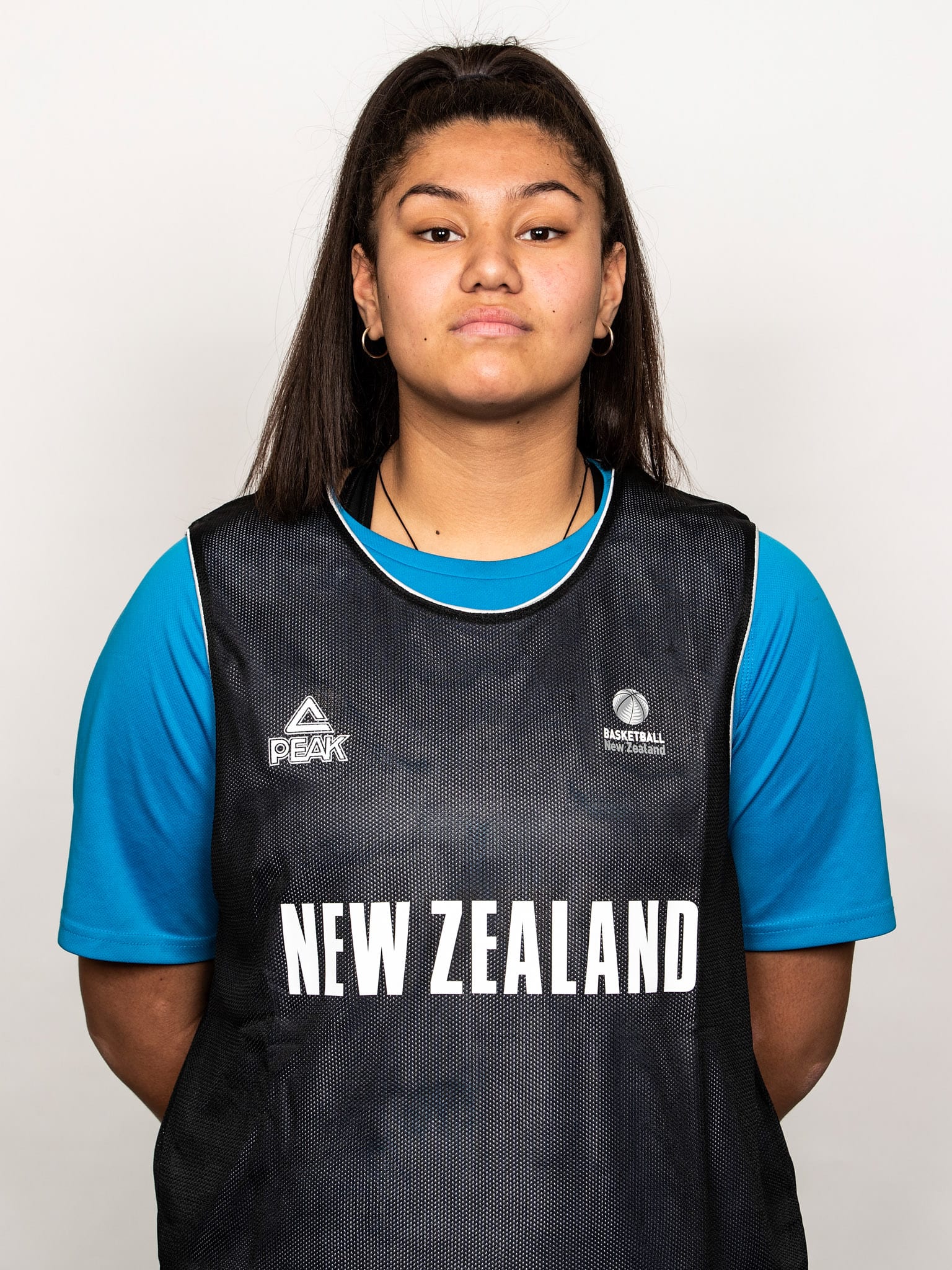 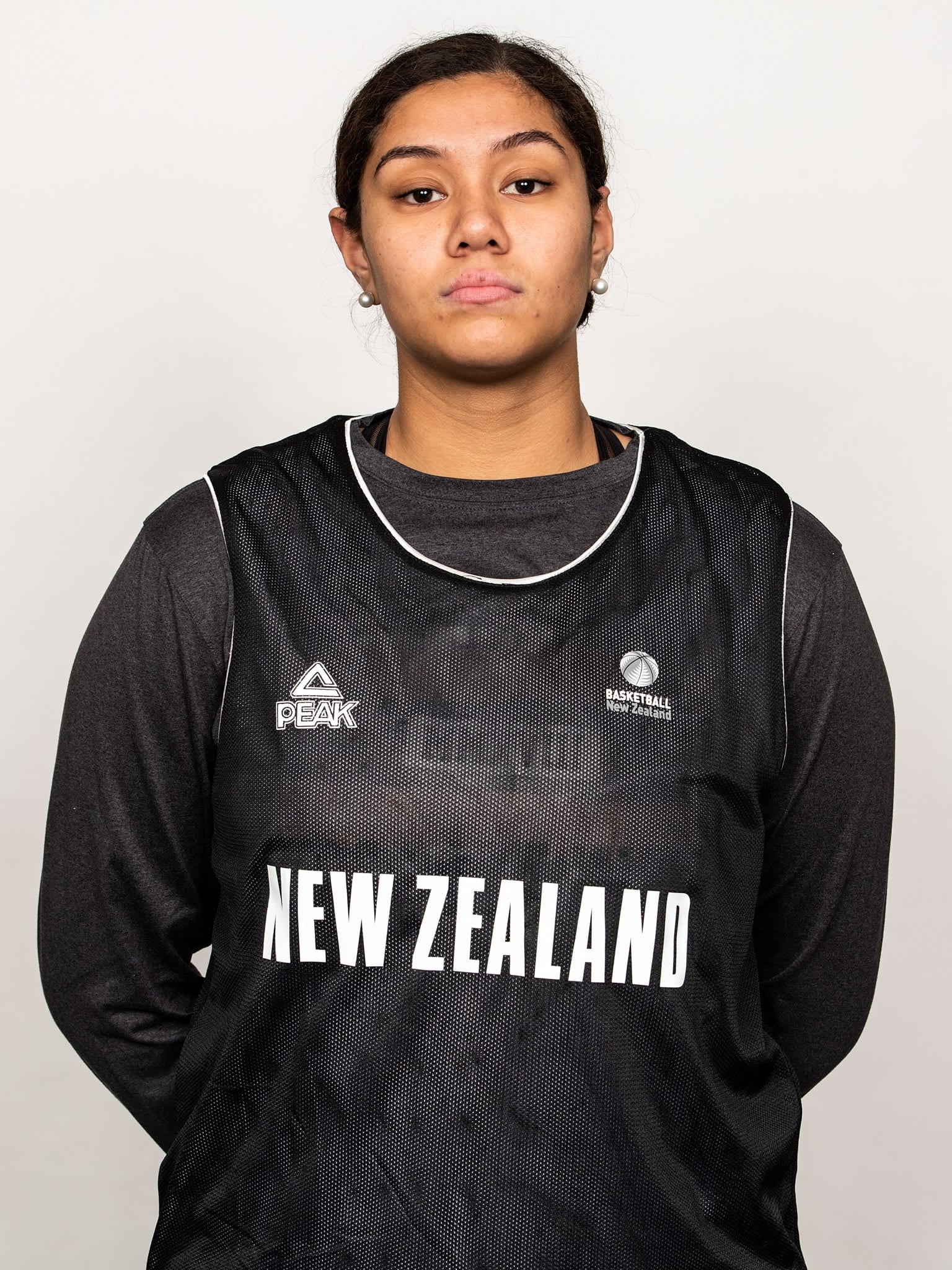 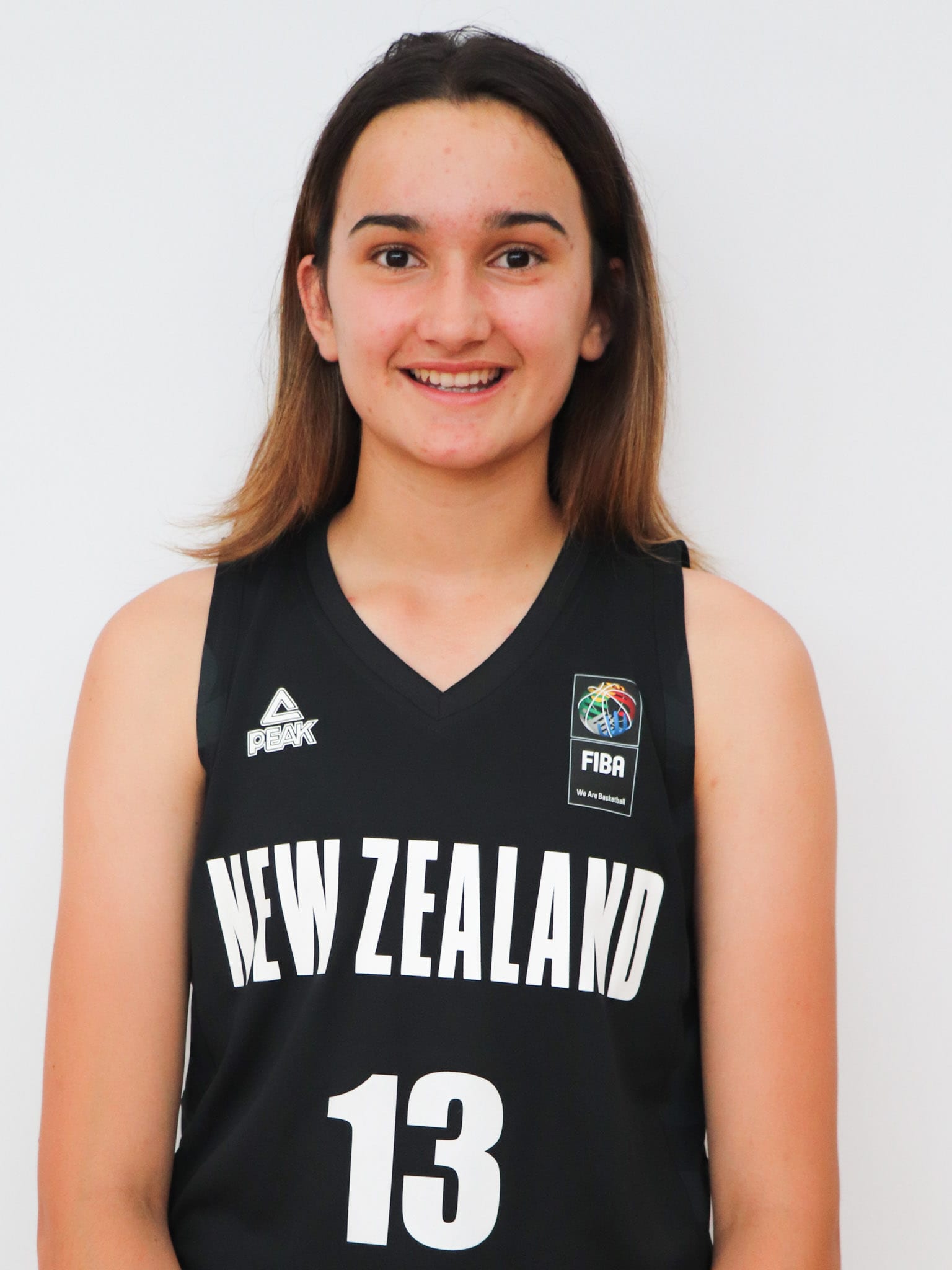 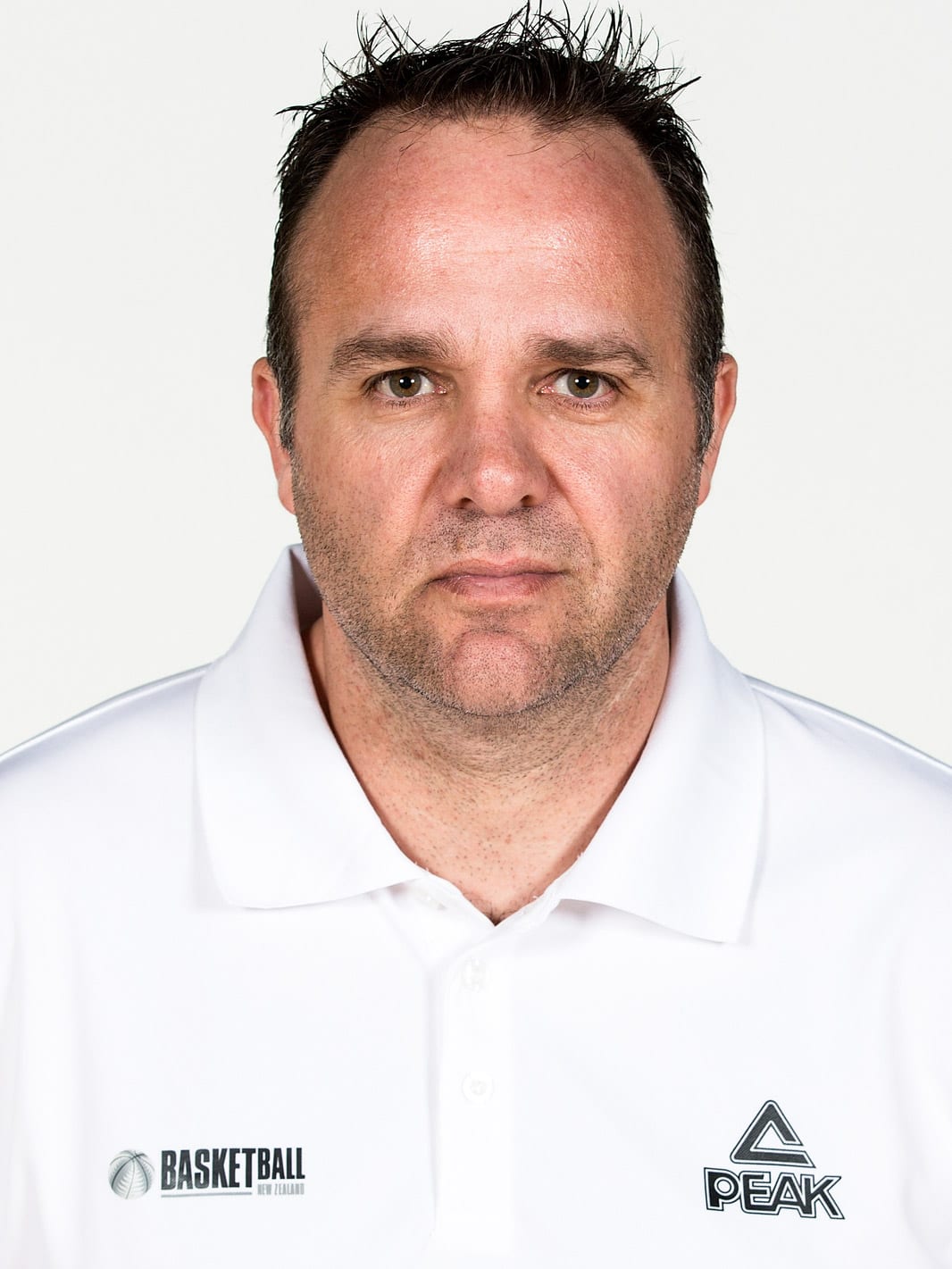 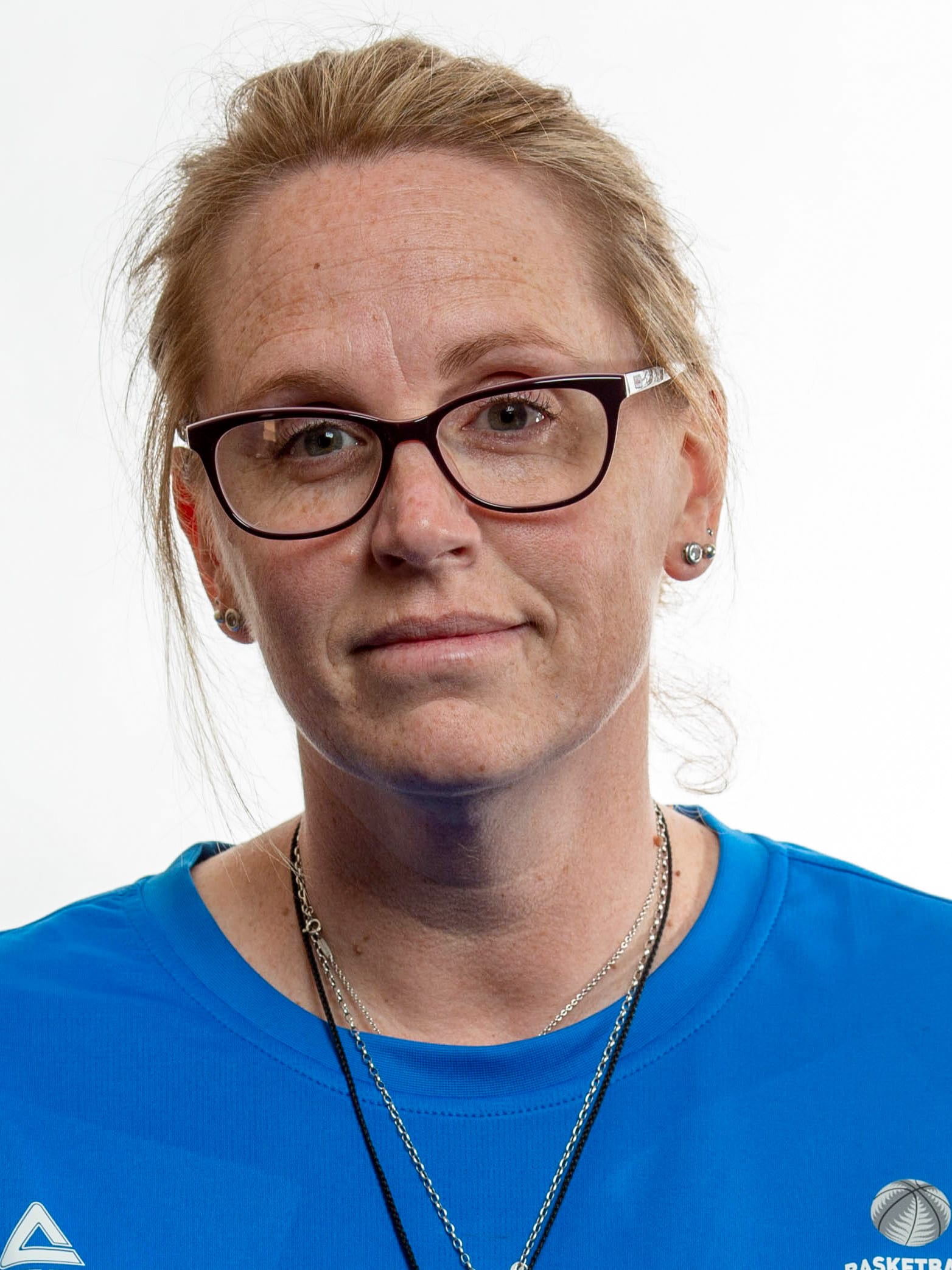 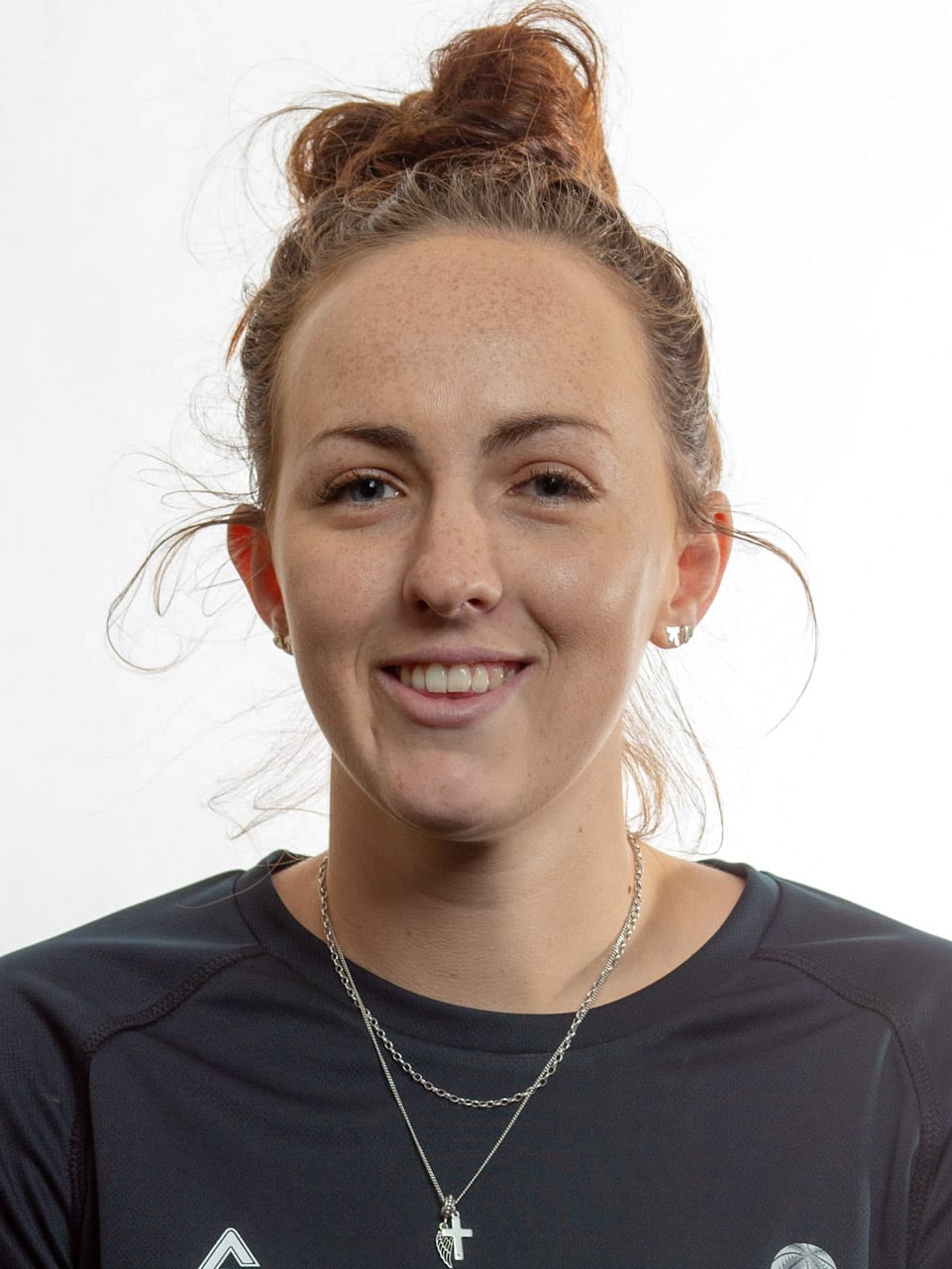