New Zealand go down to Australia in FIBA E-sports Open 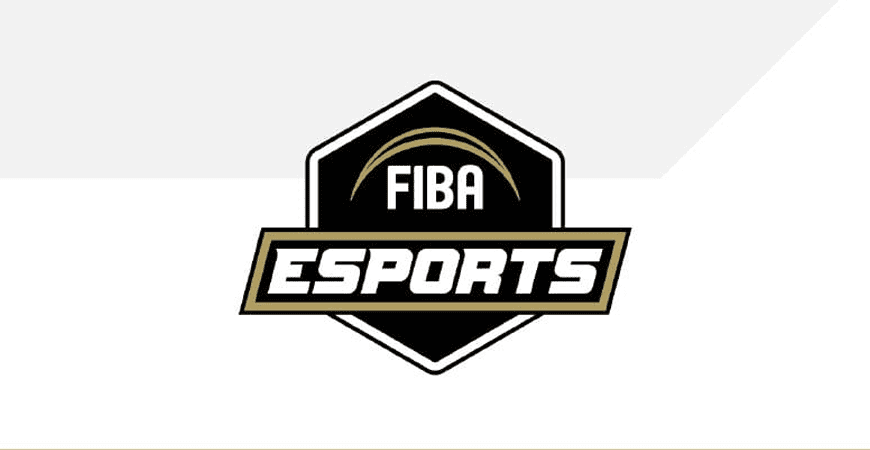 The Basketball New Zealand E-Select team put their best foot forward in the FIBA E-sports Open, but had to settle for second after falling to their Australian counterparts four games to one.

The inaugural tournament had the Kiwis play their neighbours across the Tasman in a best-of-five series over the weekend, which tipped off on Friday night.

Some exquisite long-range shooting from New Zealand’s point guard Brent Harrison surged his team to a 56-50 game one win. Australia was quick to regroup though, bouncing back in the second fixture with a 63-47 victory.

After splitting the first two bouts, both teams knew winning the next one would put all the pressure on their foes in a series-deciding fourth clash. Unfortunately, the green and gold recorded back-to-back triumphs by the narrowest of margins, 45-43.

That’s as close as they would get though, as superior defence shown by their opposition helped pad the buffer and when the buzzer sounded the scoreboard read 72-55 in favour of Australia. Technical difficulties cut the stream for the series finale and the conference winners finished strong with an 83-53 win.

“Regardless of the result, I’d like to thank Basketball New Zealand enough for the opportunity to represent my country.

“I hope this FIBA thing will go somewhere in the future and to all my opponents, good game.”

The other four conferences finished their encounters overnight, with the Philippines, Saudi Arabia, Argentina and Italy finishing atop their conferences in the FIBA E-sports Open.