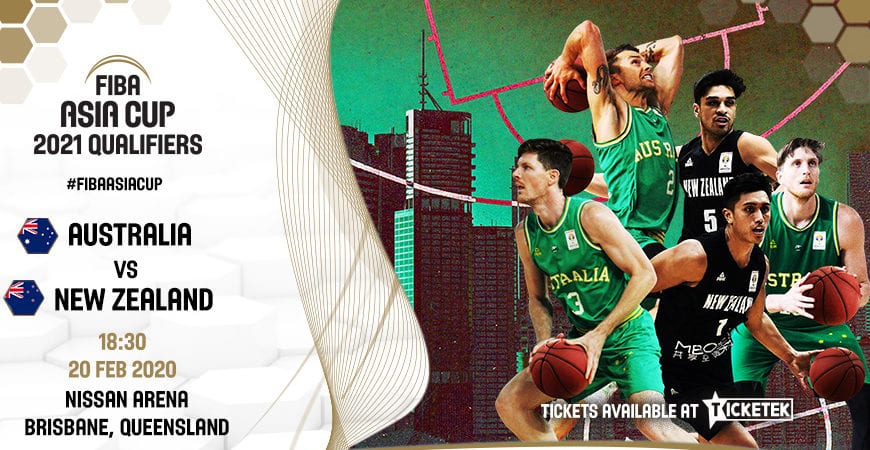 This will be the first time the FIBA Asia Cup has included a qualifying phase, with the Tall Blacks drawn in Group C alongside Guam, Hong Kong and the Boomers. Teams will play each other twice, home and away, during the qualifying phase with three windows set for February 2020, November 2020 and February 2021.

Not only will the event be vital for 2021 Asian Cup qualification, but it will also serve as vital preparation for the Tall Blacks Olympic Qualifying event in June.

The game at Nissan Arena in Brisbane on Thursday 20 February will also be the first basketball international the new venue has hosted.

The Nissan Arena is the new home of the Brisbane Bullets in the Australian National Basketball League and recently hosted a record crowd for the arena of 5276 when the Bullets conquered the Illawarra Hawks.