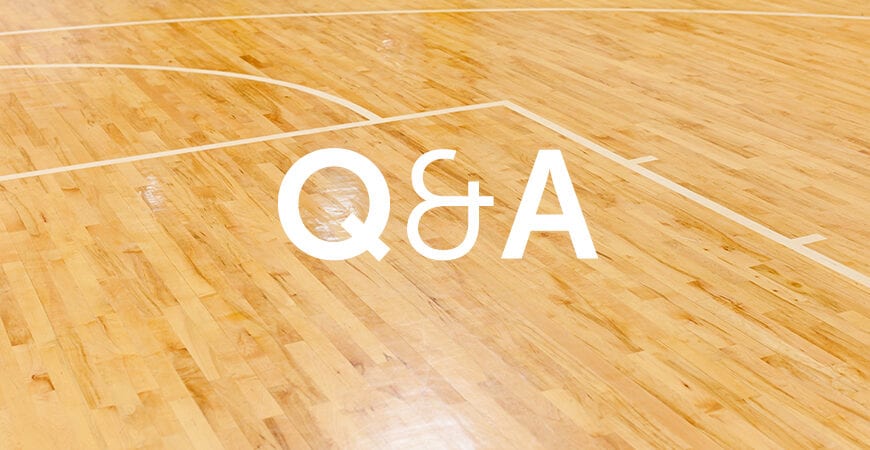 What’s the structure of the representative (rep) space?

Basketball New Zealand (BBNZ) has 36 Affiliated Associations throughout New Zealand – these are the official Member organisations of BBNZ. Only these Associations are entitled to enter representative teams into regional and national events that are part of BBNZ’s age-group rep structure.

What are the rep age groups?

The age groups that encompass reps are:

What are the basics of eligibility?

Can I choose what region I represent?

What commitments do I need to make to be a rep?

Rep players to meet the expectations of their association and rep team. For example, it is not unreasonable for associations to require players to make themselves available for team trainings on specified days and at specified times, help fundraise through events, pay fees, be available for preparation events (for example, the Mel Young Classic, which has a long history as a rep-preparation event for Associations) and be available for the zonal qualification and national tournaments.

If a player decides that they don’t want to, or are unable to, commit to the requirements of a rep team, then they will likely need to sit out that rep season or until they are willing and able to commit. It is a personal/family choice if they want to do something else like play in another event or for another sport instead of committing to a rep team including preparations, events or zone qualifications that the team plays.  This is not unusual in sport – it is similar to nearly every other sport in New Zealand.

Can rep players play at other events?

Rep players are open to play in events and other sports provided they don’t clash with their rep obligations. The key point in the representative space is, if you want to be a rep, players should be aware of what they must commit to if they are to play for an Association’ rep team. Alternative events could potentially clash with a planned rep requirement – so the player needs to decide if they can commit to the rep team or not.

Can players be transferred or loaned to other teams?

Players can transfer to another association if they move their residence or change School/ Tertiary provider, but once they have transferred – they cannot transfer again for two years/seasons (this is to mitigate ‘association jumping’).

To be eligible for a loan or a transfer, players must fit these criteria, both associations must agree, and players must also be financially up to date with their ‘home association’ (i.e. no overdue fees).

What if I’m returning to NZ from overseas for a stint?

This is often seen when college players on overseas scholarships return during their holiday breaks and want to play in the U23 National Championships. If you are returning to your home association that you left when heading to college abroad, the 28 day back-in-NZ rule (which is in the regulations) can be waived. If you are a college athlete returning to a new ‘home association’ you will need to meet the transfer rule. If you have been overseas for an extended period, but not as a college athlete, the 28 day rule will apply.

How can I be eligible for a NZ team or talent camp?

Participants are eligible for Basketball New Zealand camps and teams if they are a member of an Affiliated Association and have genuinely made themselves available to play reps for their association. Note that this doesn’t always mean they have to be selected by their association (sometimes there may be injury, illness or other significant issue that has prevented them being considered). More explanation is in this article, plus more age-group pathway information can be found here.

NZ Leagues: a player wishing to play in the NBL, D-League or a 3X3 event must satisfy the eligibility requirements decided by the League and as set out in the Competition Regulation.

NZ School Eligibility: A player wishing to play in a BBNZ School Competition must satisfy the eligibility requirements of the School Sport New Zealand rules and regulations.

More questions? Go to the players and officials regulations.