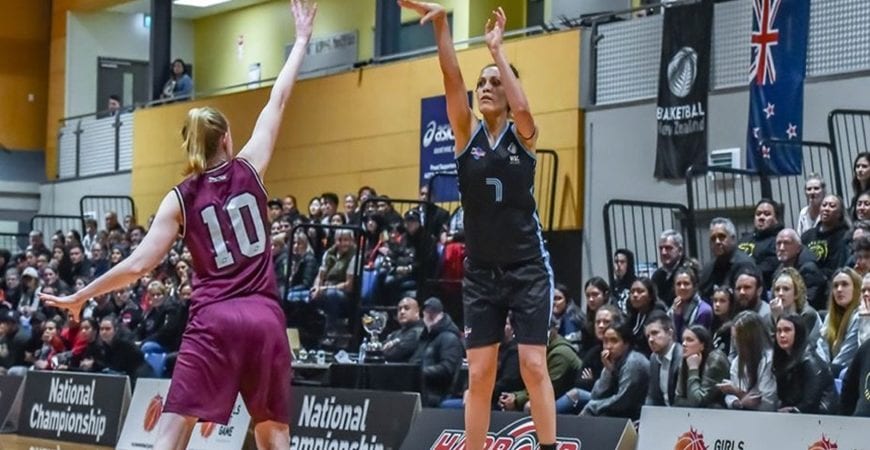 The Sal’s NBL Women’s Board for the national women’s competition is considering a modified competition that could potentially start in May, or later. The season was originally due to start on April 29.

The season-opening tournament in Dunedin planned for April 30 through to May 2 has been cancelled for the Sal’s NBL Women and the D-League.

It is the Board’s view that a modified competition in 2020 is possible, subject to any changes in regulations being advised by the Government and Ministry of Health.

“This decision takes into account the livelihoods of our people. We have many people, including our players, who derive an income through participating or working in NBL, this is their occupation and we are very mindful of that,” said Sal’s NBL General Manager, Justin Nelson.

“We are dealing with an unprecedented moment in our lives and while it comes with a level of uncertainty, the NBL Women’s Board is working diligently to ensure the health and sustainability of the teams, the integrity of the competition and the well-being of players, coaches and employees is at the forefront of every decision.

“We are currently working on a modified competition, our aim is to start in May, but we will provide a further update by April 3 and go from there,” Nelson added.

Further updates on the Women’s D-League will also be made by April 3.