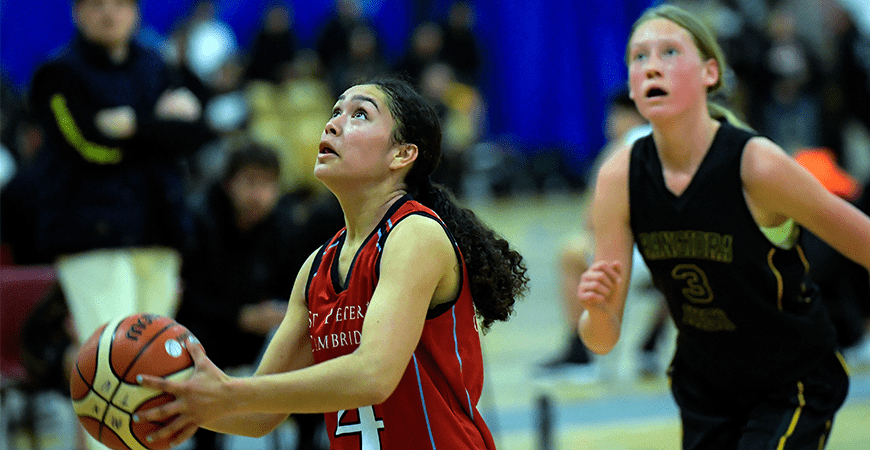 Great secondary school basketball is still being played this year, despite the cancellation of the Basketball New Zealand Secondary Schools National Championships due to COVID-19.

Of particular note, three BBNZ sanctioned tournaments have been created in the safer setting of more localised invitational events.

The three tournaments are the following;

The North Island ‘A’ Invitational Tournament, hosted by Te Aroha Basketball Association and with eleven schools competing, will be held at the Te Aroha Events Centre from Thursday through to Saturday.

2019 ‘A’ National Champions Opunake High School will be keen to collect some more silverware, but they can expect to be strongly challenged by Te Aroha College and Manukura.

Manukura should also feature strongly in the girl’s tournament along with Te Kura Kōkiri. Mercury Bay Area School defeated Tararua College in last year’s bronze medal game at the National Championships so it will be interesting to see those two teams lock horns again.

In Hamilton, St John’s College and Hamilton Boys’ High School are co-hosting a tournament beginning on Wednesday morning and concluding on Friday. The tournament will feature a number of New Zealand’s premier boys teams.

The St John’s pool will feature New Plymouth Boys’ High School, Scots College and Mana College as well as the hosts who are the 2020 Waikato Schools Champions.

All three events will have a number of games televised – check out Sky Sport Next for coverage.