Suzie Bates and Pero Cameron named in the top 30 most influential Māori sports people of the last 30 years. 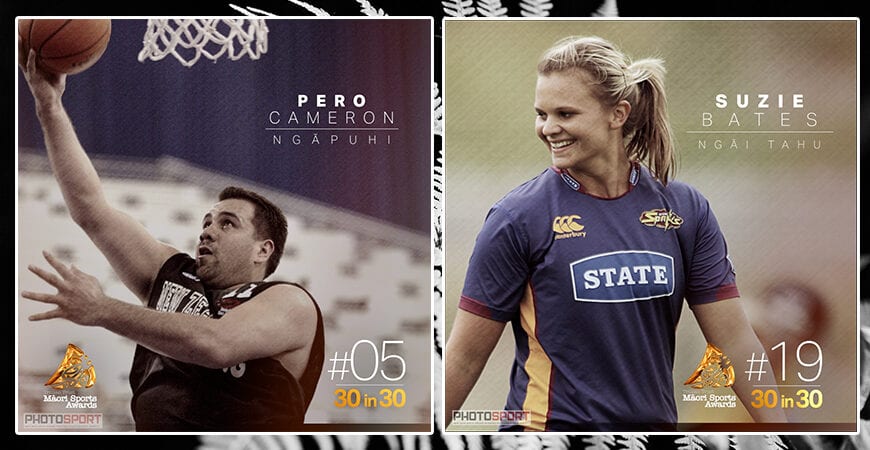 Cameron, the current Head Coach of the Tall Blacks and FIBA Hall of Fame inductee, was named 5th on the list. He played 221 times for the men’s national team (including 191 tests) and captained the side at three World Championships and two Olympic Games.

Bates, 19th on the list, represented the Tall Ferns at the 2008 Olympic Games, on top of an ongoing glittering international Cricket career.

Double Olympic Canoe champion Lisa Carrington was named the most influential Māori sports star since 1991. The show, Māori Sports Awards 30 in 30, is available to watch On Demand on Māori TV and SKY.