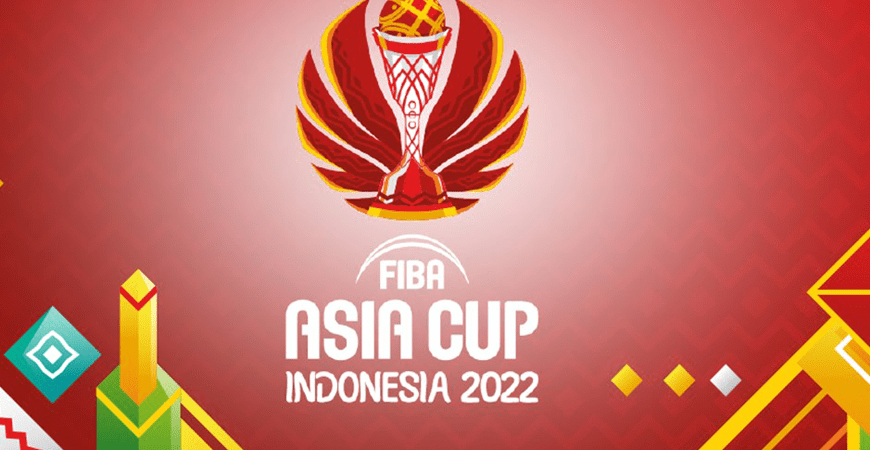 With the Tall Blacks set to compete as one of 16 teams in the FIBA Asia Cup 2022 in Jakarta, Indonesia from 12-24 July, BBNZ has today announced a squad of 24 players in contention for this tournament.

The players will assemble in Auckland for a training camp in early July. Following this, Coach Pero Cameron will select a playing group of 12 to travel to Jakarta and compete in the Asia Cup, where they’ll compete in Pool D alongside the Philippines, India and Lebanon.

This is the Tall Blacks second trip to the FIBA Asia Cup, their first back in 2017 when they debuted at this tournament alongside eventual winners Australia. They finished fourth at that event, winning against Kazakhstan and hosts Lebanon before dropping a game against Korea by a tight margin; 76-75. New Zealand still ended up at the top of Group C, making through to the Semi-Finals with a win over Jordan.

New Zealand claimed their ticket to Jakarta after making history in their very first game of the Asia Cup Qualifiers. In a game which was hosted in Brisbane, the Tall Blacks were able to beat the Boomers, marking the first time in over 10 years they’ve been able to do so. After claiming another win against Guam, the Tall Blacks were confirmed a trip back to the Asia Cup.

The FIBA Asia Cup tips off from 12 June in Jakarta, Indonesia, with the Tall Blacks taking on their first opponent India on 13 July at 11am local time.

Find out more at https://www.fiba.basketball/asiacup/2022