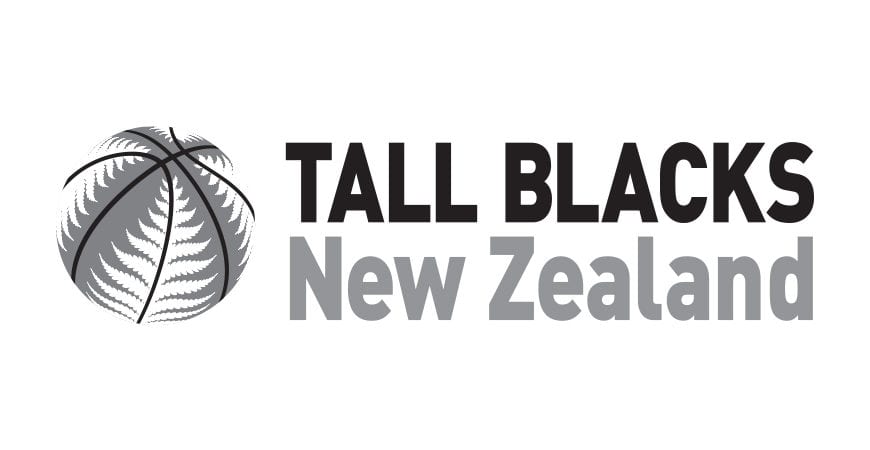 The Tall Blacks preparation for the FIBA Oceania Championship Series in August is taking shape, with games confirmed in Europe and Asia as the team embarks on a campaign that could take them to the Rio Olympic Games with victory over Australia in the home and away Oceania Series in August.

The Stankovic Cup is played in China from August 3 to 8 with Mexico, Venezuela and China confirmed opposition at venues yet to be determined. The team will then head home for a brief break before reassembling to take on Australia in a home and away series in Melbourne on August 15 with the decider in Wellington on August 18.

Basketball New Zealand CEO Iain Potter says much work has gone into securing a thorough and testing preparation for a vital series against our near neighbours Australia.

“The programme we have put in place will give Paul (Henare) and the team the preparation they need to be at their best in what is a vital Oceania Series against Australia, with Olympic qualification on the line. As always we have to balance the perfect preparation against the resources available but such is the Tall Blacks reputation on the world stage that we have been able to take up a number of invites against world class opposition and pull together an exciting series of games.”

The London game will be played in the 2012 Olympic Venue, the Copperbox, with a large and vocal crowd expected in support of the home side while ex-pat Kiwis will be keen also to take in a rare chance to see the Tall Blacks play in London.

Tall Blacks Head Coach Paul Henare is delighted with the schedule, one that will enable him to fully test his roster against world class opposition ahead of the games against Australia.

“This will be an intense six-week time in which we will prepare ourselves to be at our best to face Australia. We know what a task that will be against an NBA laden Boomer roster so to get games against quality opposition in hostile environments was vital. Croatia (12), Slovenia (13) and China (14) are all of a quality similar to Australia (11) and importantly we will play them in their home gyms with a fanatical home environment testing our resolve as much as the opposition.

“But there is so much work to do and so much that will play out before we even hit the road. Competition to get into this team will be incredibly strong, with depth in most if not all positions, Pero, Ross and I are going to have some late nights in making our final selection decisions. The selection trial and subsequent camp will set the standards we expect everyone to live up to in the games that will follow.”

That selection trial will take place in Auckland, with a roster named to then prepare in New Zealand for a further week before departing for Europe and then on to China. 14 players will be named for the New Zealand camp and trips to Europe and China, with Henare then trimming the roster to 12 for the FIBA Oceania Championship, a series that doubles as the Rio Olympic Game qualifier with the winner booking their spot in 2016. Once players are named in that roster, changes cannot be made in between the two games.

Further information around ticketing, broadcast and travel will be made available as it comes to hand.