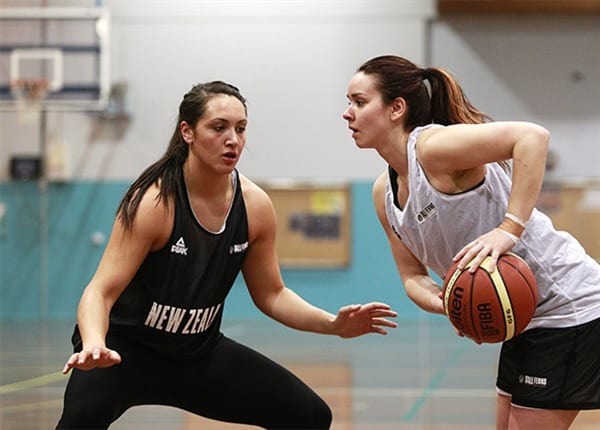 A day after pushing the USA hard in the Four Nation Tournament in China, the young Tall Ferns side struggled to contain the home side, losing to China 91-40.

The challenge of backing up in a tournament such as this is one of the tests for Kennedy Kereama’s young team and on this occasion it proved a harsh lesson to learn.

Best of the New Zealanders was one of the youngsters though, with Krystal Leger-Walker posting 11 points while Jess Tuki contributed with 9 on 4 of 6 shooting.

The Tall Ferns for the first time on tour did not compete on the boards and where hammered by their considerably taller opponents 41-16, giving up too many second chance points to the Chinese who shot at an impressive 56% from the floor and 41% from long range.