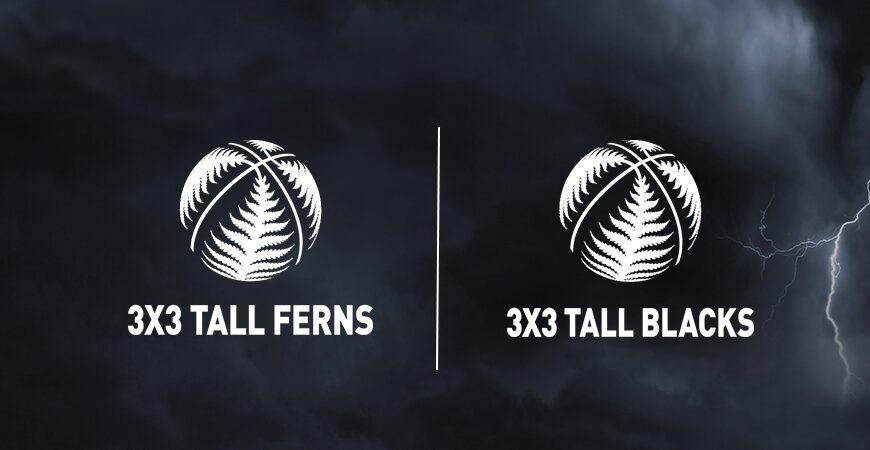 Due to the current travel restrictions in place between New Zealand and Australia, the 3X3 series between the two nations has been postponed.

Originally planned for 14 – 16 October at ILT Stadium Southland in Invercargill, the 3X3 Tall Ferns and 3X3 Tall Blacks will now play the Australian series on 9 – 11 December in Auckland. The clash will be held in conjunction with the Schick 3X3 Christmas Classic, where the top five teams from the Schick 3X3 Cup will face off inside the SkyCity Theatre.

The Schick 3X3 Cup will continue as planned with 20 NBL men’s and women’s teams set to battle for New Zealand’s national 3X3 title.

Basketball New Zealand and Basketball Australia are both committed to the series being played and believe the Christmas Classic will be a fantastic stage to introduce Auckland to basketball’s number one party product – fast, furious and physical 3X3.

The first event of the season is the Schick Cup at ILT Stadium Southland, which will involve all 20 teams across six sessions of fast, furious and physical action. Tickets here.

The top five teams from the Schick 3X3 Cup will progress to the Schick 3×3 Christmas Classic to play off for $40,000 worth of prize money. In conjunction, the 3X3 Tall Ferns and 3X3 Tall Blacks will play Australia. The events will be held at the SkyCity Theatre. Tickets will be on sale soon.