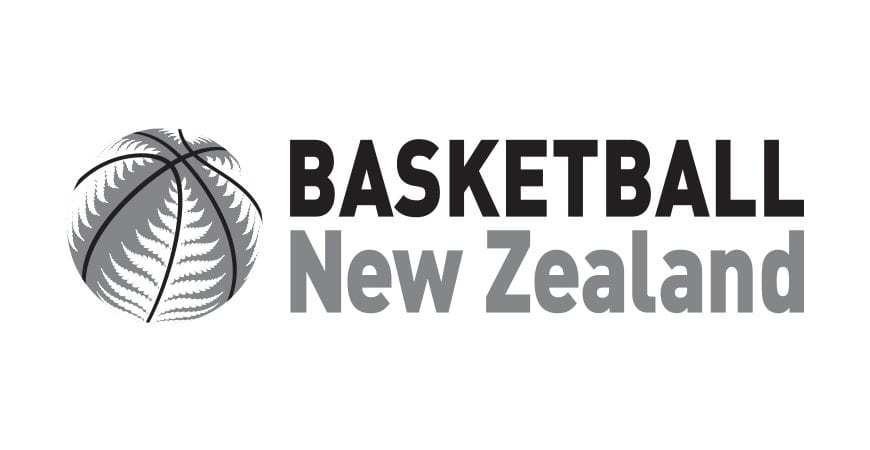 The girls final began with Canterbury Metro in the ascendancy, the southerner’s offence displaying fluency, led by Rosie O’Shea and Esra McGoldrick, as they moved to a 22-16 first quarter lead.

In the second period Waikato really clamped down on the Canterbury scorers restricting them to a meager six points in the quarter. Tragically Canterbury lost their stand out forward McGoldrick with a knee injury late in the quarter, the team’s leading rebounder forced to watch the remainder of the proceedings in a wheelchair at the end of the team bench.

With the scores tied at 28 apiece Waikato guard Hayley Ellis launched a speculative shot from just inside the opposition half as the half time hooter sounded. The shot hit nothing but net and Waikato were ahead 31-28 at the break.

Kendall Heremaia, later nominated Tournament MVP, was in dominant form for Waikato and had 13pts and 11 rebounds in the first half. She continued her powerful display in the third quarter ably assisted by Kaylee Smiler and Zhanay Hettig.

Paige Willman and Sapphire Wairau made a couple of nice baskets for Canterbury but the Waikato domination continued and by the end of the third quarter they had one hand on the trophy with a 52-37 lead.

Captain Rosie O’Shea was terrific throughout for Canterbury but she could do nothing to halt the Waikato momentum as they eased further away in the final quarter. Congratulations to Waikato coach Anthony Corbin on adding another national title to the FIBA 3on3 U18 championship he orchestrated last month.

The Boys final started a little slowly, both teams suffering from Grand Final nerves but then North Harbour recorded a heady twenty points in the last five minutes of the period, capped off by back to back dunks from Thabo Manyere, to lead 32-9 at quarter time.

Waikato made a stronger start to the second quarter, Hamish McDonald and Thompson Karena-Reed made important baskets as the two teams traded points.

Waikato raised the interest of the good-sized crowd with a strong surge at the back end of the period but still trailed 56-37 at half time.

The impressive duo Sam Waardenburg and Brayden Inger were both in double figures for Harbour at the interval.

McDonald, revitalised by the half time breather, attacked the Harbour defence relentlessly in the third quarter amassing 14 points in the period. Logan Vaglar also chipped in with a couple of neat baskets but the all round scoring capability of Harbour kept the hosts on the front foot, 82-64 to the good with ten minutes to play.

McDonald again and a triple from Simmons Te Kopore kept the Waikato fans interested but an unsportsmanlike foul from Kingston Higham handed Harbour some easy points. Harbour guard Marc Malingin put on the after burners to make an impressive basket but the highlight of the final quarter was a Waardenburg jam.

The Harbour forward collected a Dan Fotu lob pass to slam down a dunk that Tom Abercrombie would have been proud of.

That move capped off a fine performance from the tournament MVP who led the scoring as his team eased to an impressive win.

Harbour coach Kenny Stone now has two age group national titles to add to his two NBL titles as coach of the Auckland Stars and five titles as a player.