Waikato win both boys’ and girls’ Aon U15 Nationals 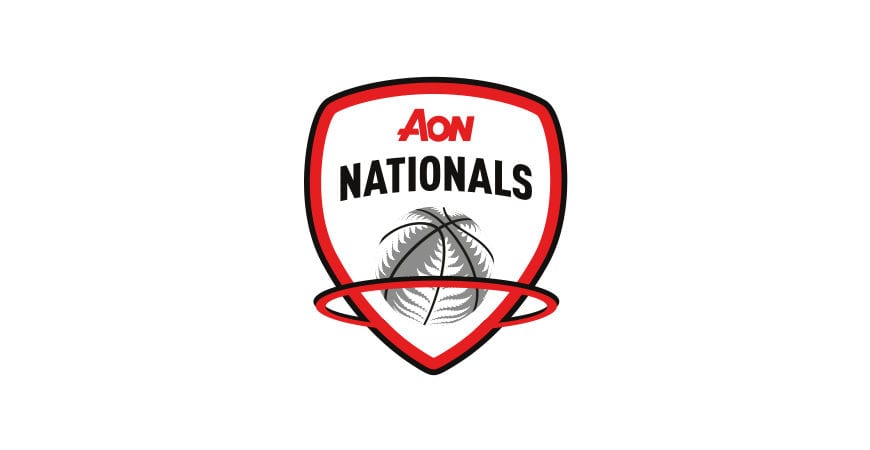 The champions have been found at the 2019 Aon U15 National Championships held at Trustpower Arena in Tauranga and it was a clean sweep for Waikato.

Waikato lifted the girls’ trophy with a resounding 61-35 victory against Wellington and the boys’ championship banner is in the hands of Waikato A after they ended the romantic trip to the final of Waikato C with a 101-77 win.

The last time the Waikato boys teams enjoyed U15 championship success was 2009 when they, and the girls, won both trophies – ten years later they have repeated that feat.

“A huge congratulations to Waikato for their outstanding effort at the U15 Nationals, and what a fantastic result to have both the girls’ and boys’ titles. It was great to see such talented young players representing many regions throughout the tournament.”

Waikato put together a complete performance to defeat Wellington 61-35 outscoring their opponents in all four quarters.

Threes from Shawnessy Nordstrom and Caitlin Ward helped Waikato to a 22-8 first quarter lead as things looked ominous for Wellington.

Tatiana Mareko scored the first points for Wellington in the second period, but the girls from the Capital were struggling to break down the Waikato defence and found themselves 32-15 in arrears at half-time.

Nordstrom led all scorers at the break with 9 points closely followed by Ward on 7 points. Naomi Sopoaga headed the Wellington effort with 5 points and 8 rebounds.

Lilly Taulelei opened proceedings in the second half but when Tournament MVP Nordstrom scored seven straight points the Waikato lead was in excess of 20 (41-19).

Rangi Tawera responded with a score for Wellington but Kaylah Waihi answered with a pair of baskets and Waikato were almost out of sight at three-quarter time leading 49-25.

For Waikato coach Leanne Walker it was yet another national title but for youngest daughter Tannika it was her first national championship, perhaps the first of many, as she follows in the foot steps of Tall Ferns sisters Krystal and Charlisse.

To their credit Wellington kept persevering to the end but could do little to stop the Waikato juggernaut.

The fairy-tale run of the Waikato C team came to an end against their peers Waikato A. In probably the first New Zealand age-group final played between two teams from the same association the A team proved too good.

Waikato A stormed out to a 31-13 first quarter lead with Caelys-Paul Putoko scoring 9 points in the spell.

Perhaps a little overawed in the first quarter, the C squad came right back into contention in the second period winning the frame 26-18 and closing to 49-39 at the interval.

Toma Te’evale-Gabel had 10 points for Waikato C at half-time – Iota Teokotai with 11 points for the A team led all scorers.

With the neutrals in the crowd right behind the underdogs the C squad who were intent on giving the A’s a run for their money. Jujhar Singh scored 9 points in the quarter to keep the C boys in touch at three-quarter time trailing 72-59.

Usher Robson and Desmond Fa’alupega and Putoko scored 15 points between them in the final term as the A team stretched their lead to ensure an upset didn’t occur.

The secondary battle was between the two coaches, both former Waikato Pistons stalwarts Jeff Niwa and Puke Lenden. Niwa and his charges will go home with the silverware but Lenden can be very content with the way his team performed – the majority young enough to return next year for another crack at the title.