WBC back in 2018 with some exciting new changes 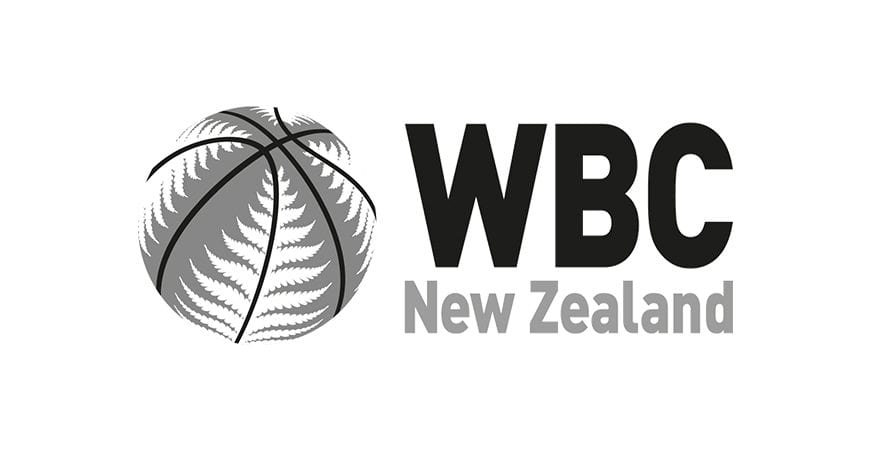 Basketball New Zealand is excited to announce the return of the Women’s Basketball Championship (WBC) in 2018. The WBC represents the pinnacle of domestic women’s basketball in New Zealand and will showcase some of the country’s best basketball talent.

A key part of BBNZ’s strategy is to grow the women’s game in New Zealand and the WBC is seen as a central part in achieving that growth. The Championship will return for the second year under the combined format of two tournament weekends and, home and away fixtures.

Tauranga City Basketball Association is set to host the opening tournament in early May at the Queen Elizabeth Youth Centre before home and away games are played in the lead up to the finals weekend. In early July Basketball Otago will host the finals tournament to be played at the Edgar Centre in Dunedin.

This year will see the introduction of the new multi tier system which will consist of three categories. Tier one will be made up of eight teams, and will represent the elite level of competition. Teams in tier one will not only be playing for the national championship, but also their place in the 2019 WBC where only six teams can qualify for tier one.

Promotion relegation will be introduced at the end of 2019 involving the bottom team from tier one and the top team from tier two. This set up may extend to tier three.

Tier two will be made up of five teams that will play two full rounds over the tournament weekends as there will be no home and away fixtures for these teams. There is an intension to have four tier three teams to come together for the finals weekend and play a round before finals fixtures. These two tiers are provided as a stepping stone and also a gauge for teams to assess their ability, sustainability and at the same time show the basketball community that there is a pathway for women. Over time you may see these teams competing in tier one and two.

The new tiered system has increased from last year by five teams. This is a great start to the newly created tiered system.

Now that the tiers have been established and the teams decided, the draw will be released in due course.

Last year saw the Alloyfold Canterbury Wildcats take out the national championship with a dominant display throughout the competition. Teams will now be busy preparing to state their claim and challenge for the title in 2018.