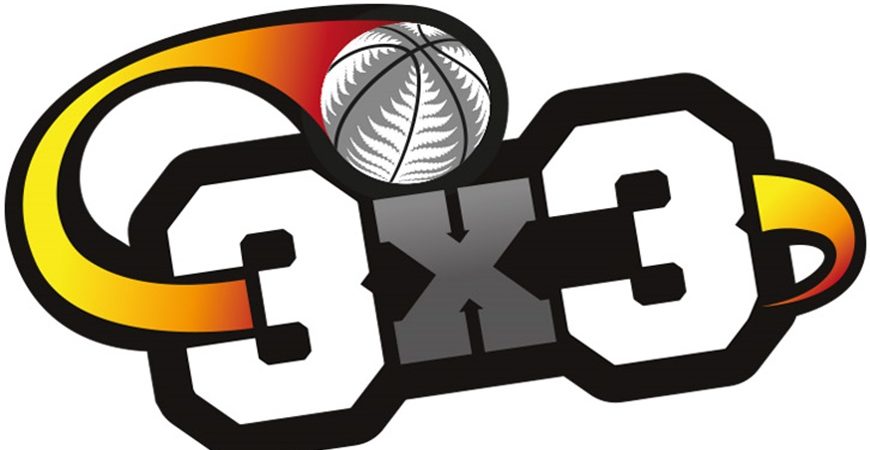 Finals day came to a close this afternoon at the Trustpower Arena and with that, the Secondary Schools 3×3 national champions were crowned.

St Peter’s, Cambridge won their second successive 3×3 national title after beating Hamilton Girls 15 – 7. St Peter’s put on a defensive masterclass, snuffing out any opportunity Hamilton had to score. They would lead from the outset, with Dominique Stephens and Charlisse Leger-Walker scoring the majority of their points and negating all of Hamilton’s attempts to keep the game close.

Earlier in the day, Hamilton Boys took out the junior boys open grade after they toppled St Peter’s, Cambridge. Hamilton led by 5 with fewer than 2 minutes to go but a couple of quick scores brought the game close. However, the boys in red managed to grind out the win with one last score to finish 13-11.

Westlake Girls won the junior girls open grade when they beat Mount Maunganui College Parauri 16-9. Westlake was always in control of their final and kicked off the winning run for the North Shore schools. Westlake Boys would then make it two from two for Harbour when they defeated Te Kura Kokiri Tane in the senior boys open final. Kura put up a tough fight but couldn’t match Westlake’s shooting and would go down 19-13.

Westlake Girls made it three out of a possible four open grade final wins following their win over Tauranga Girls in the senior girls open final. Tauranga was leading the game right up until the last minute before a light shower inside the Trustpower arena saw Westlake make it rain and tie the game up with only seconds to spare.  Westlake would then make them pay for letting it go the extra period, sinking another two to keep the North Shore’s unbeaten finals streak alive in a 12-10 win.

The junior girls elite final was played out between Westlake Girls and Tai Wananga, the lowest scoring final of the afternoon. The bulk of the game’s points came from beyond the arc as both teams found it difficult to have the ball fall through the hoop when coming within 10 feet of it. A handful of defensive stops for Westlake would be the difference in the end, as a Tai Wananga long range two would rattle off the rim and give Westlake an 11-9 victory.

Hastings boys beat St Thomas of Canterbury in a tight affair that had to be settled in overtime. The game was dominated by points inside the paint but come the last minute it was all long-range jump shots. St Thomas relied heavily on big man Hunter Adam who scored all but one of his team’s points. The back and forth bout saw Adam, who was at this point running on fumes, sink a 2 pointer with only 10 seconds left and send the game the extra distance. His efforts would cruelly prove to be not enough, as the first possession in overtime saw Hastings rattle home their own deuce and take the crown.

The senior boys elite grade was played out between Westlake and Rosmini, a contest which would give the rivals bragging rights up until Schick Champs (AA Nationals) later this year. The final would live up to the pregame hype, with both teams bringing their A-game and starting fast out of the blocks. Rosmini would lead during the early stages thanks to their two-point shooting, but Westlake would battle back from inside and keep Rosmini’s interior defence honest with a pair of And-1s. With the game in the balance and the championship on the line, Westlake would convert on a long-range jumper and then turn a Rosmini miss into a momentum-shifting dunk. They would then follow this up with a defensive stop, gifting Sam Mennenga a clear run to the hoop which he thankfully accepted and flushed home with a roof-raising two-handed jam. Rosmini was deflated at this point but to their credit pushed right through to the final buzzer and finished gracious runners-up in an 18-14 loss.

Mai FM’s lockbox was another added bonus to today’s action, with all four prize packs being won and the hydration stations being drunk dry.